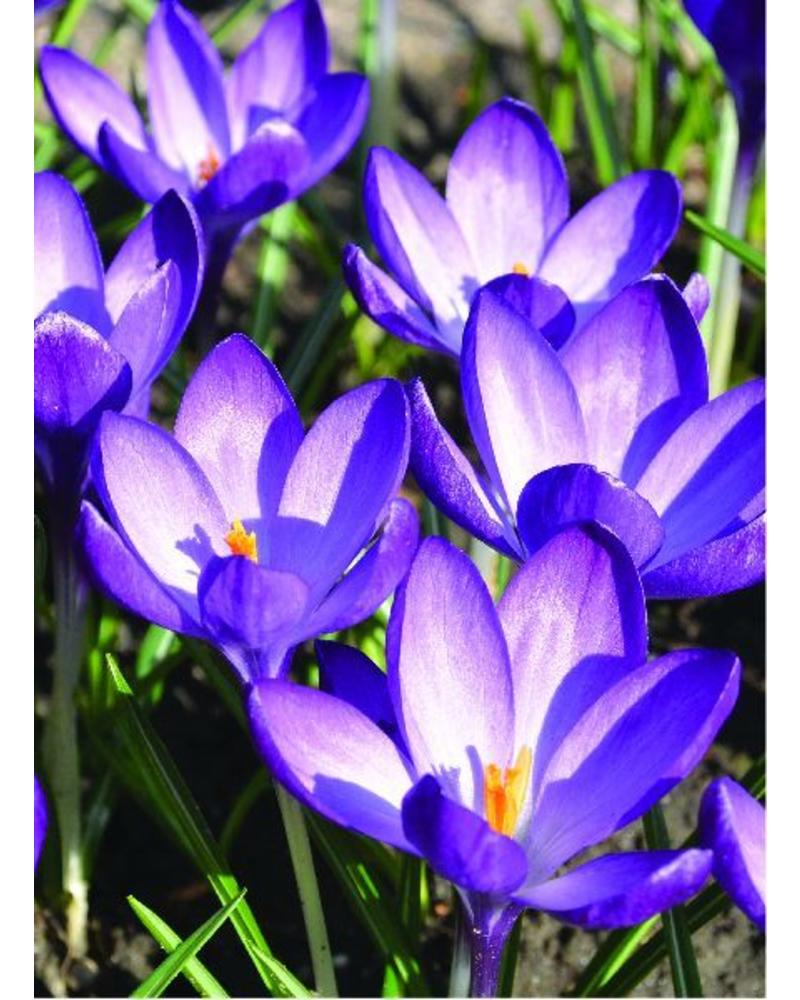 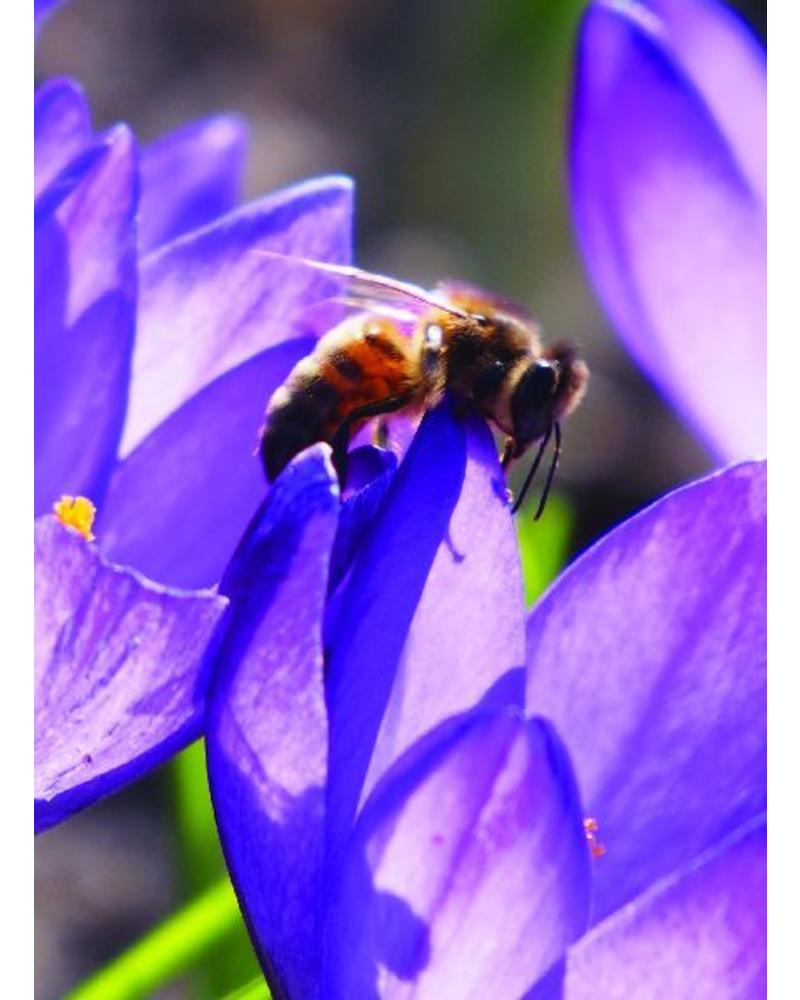 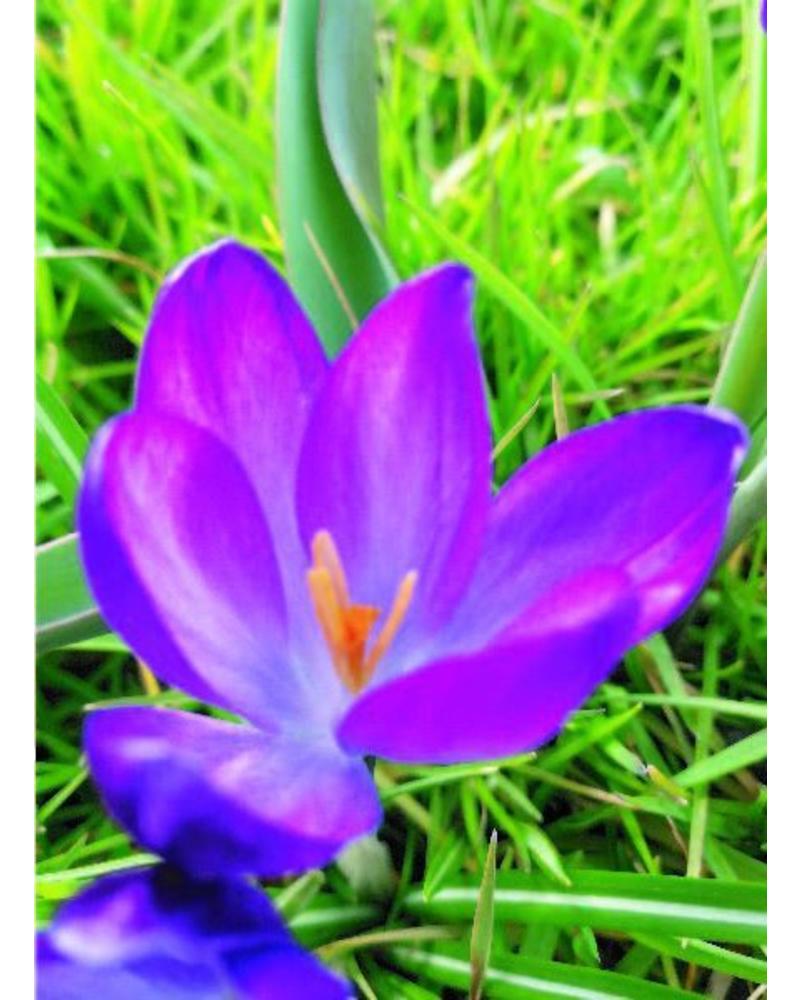 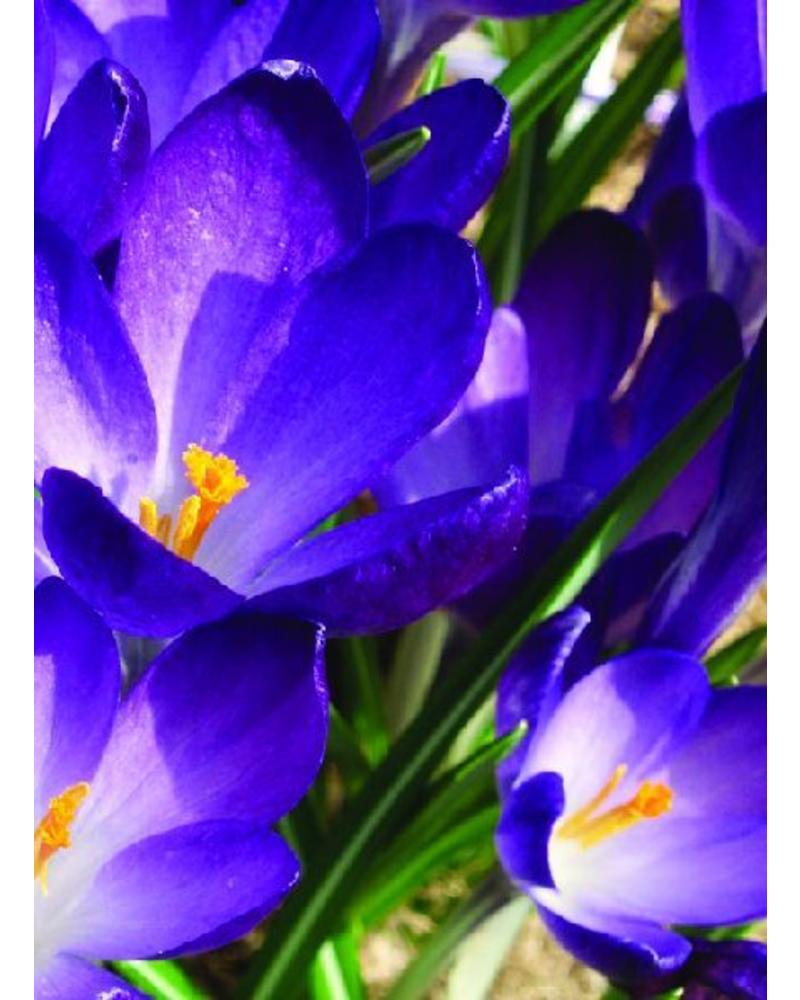 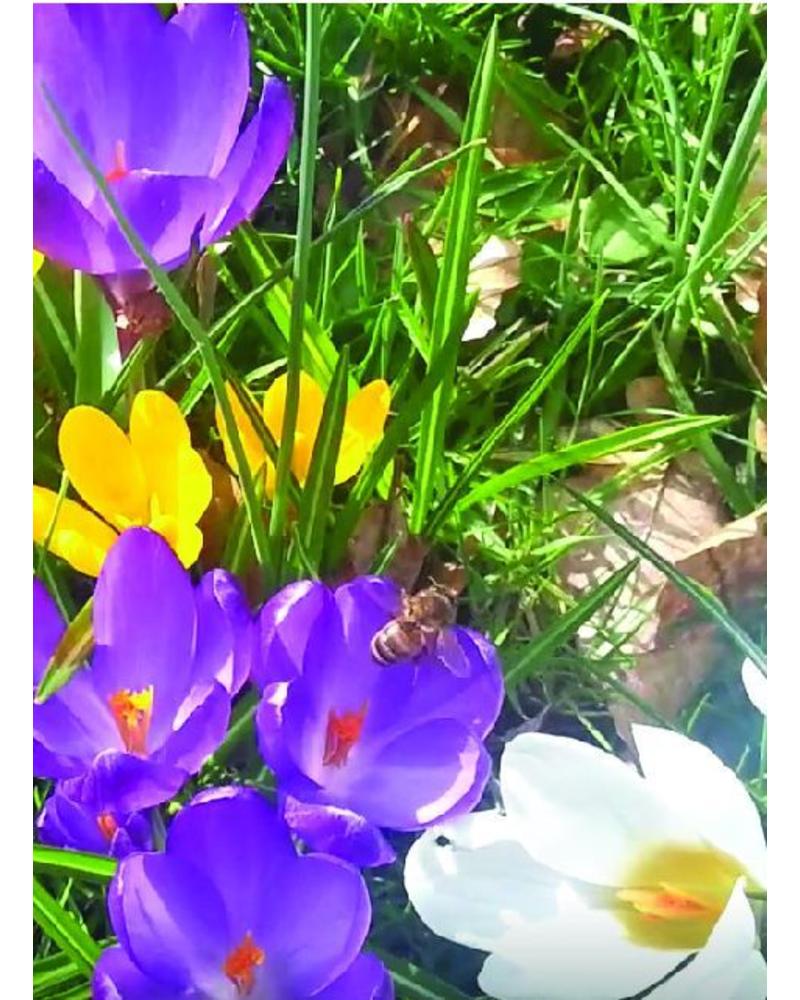 Flowers from the beginning of February until well into March: 2 to 3 weeks earlier than the crocus vernus. The farm crocus follows in bloom directly on the snowdrops and the winter aconite. Perfect for the very first sunny days. Ruby Giant usually flowers simultaneously with the white crocus Snow Bunting, a little later than the Romance. All three can be seen in the early crocus mix. Not infrequently, they continue to flower for a long time and are still there when the large-flowered ones also appear.

The blue-purple of Ruby Giant combines well with the blue-purple large-flowered crocus Grand Maitre and with the purplish-white striped crocus vernus King of the Striped.

Is visited by bees, butterflies and bumble bees. There is not much flowering in January yet and you are making bees and bumble bees a great pleasure by planting crocuses that fall first in the fall. In this way you give bumble bees and bees the chance to build up their nest and resistance early and to do their pollination work later in the season. Butterflies that hibernate here drink the nectar after waking up.

Crocuses have the highest nectar and pollen value (5). This is apparent from a comparison of beeplants in various publications and according to the experiences of beekeepers. 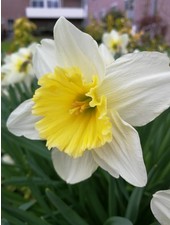 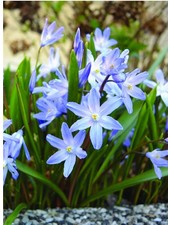 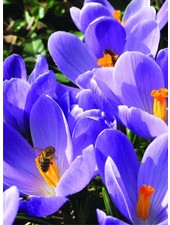 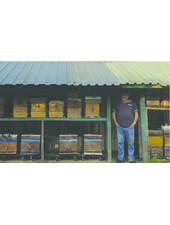 Basic. 700 pieces. Massive bloom in January, February, March and April. Chemicalfree grown. To plant in gardens around an apiary. You can choose your own species, this is fast and good. Volume-discount package. For those first important weeks. Flowering